Movies You Should Anticipate

The music film genre is not one that is quite popular. However, there are pretty amazing movies coming out of the genre, especially of late.

Here are 4 music films that you definitely will not want to miss. Some of these are under production while some have hit the screens. 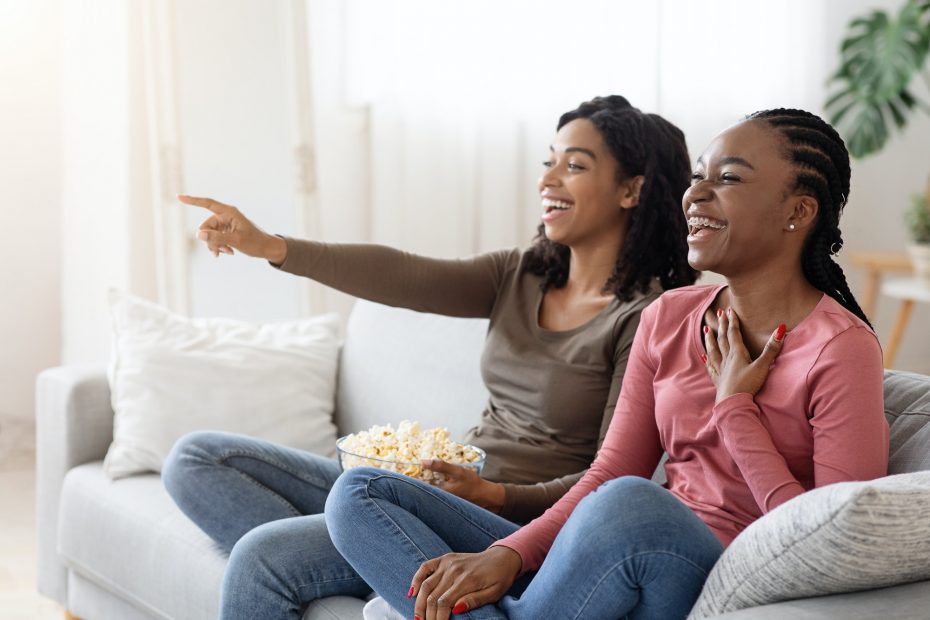 1. Crock Of Gold: A Few Rounds With Shane MacGowan

Irish poet, songwriter and musician, Shane MacGowan is best known for leading the Celtic band, the Pogues, and some other highly successful music groups like the Nipple Erectors. Winner of the Irish government's Lifetime Achievement Award and the Ivor Novello Inspiration Award in 2018, MacGowan and his contemporaries redefined folk music as we knew it. Crock of Gold digs into the archives and also consulted interviews with a wide range of people to tell the story of The Pogues maestro.

Civil rights activist. Pianist. Actress. Songwriter. Singer. Aretha Franklin did all these almost to perfection. However, she is best known for her music. From soul to R&B and from pop to rock, Franklin redefined music as we knew it with record-shattering albums. This put her on deals with the most popular record labels including Atlantic and Columbia. Over her active years, Aretha hit the Billboards over a hundred times and the Hot 100 tens of times. She is well-decorated as well. Bagging the Grammys a whopping 18 times, she easily sits amongst the best-selling music talents ever. She is the first female musician to make into the Rock and Roll Hall of Fame. In a role played by Jennifer Hudson, Respect chronicles her journey from her earliest days as a gospel singer in Detroit, Michigan through her rise to musical stardom. Aretha herself was quite part of the process of the film production but sadly passed away in 2018.

3. The Bee Gees: How Do You Mend A Broken Heart

The Bee Gees were for more than five decades, a globally successful music group out of Radcliffe, Australia. Formed by the "Gibb brothers", the Bee Gees Overtime, this group was on the label of most recognised music and media companies ranging from Atlantic to Capitol and Warner Bros. In the course of their career, the group won five Grammy Awards, including the most prestigious Album of the Year, with their Saturday Night Fever album. They have also been inducted into the Rock and Roll of Fame. In the documentary work, The Bee Gees, the story of this wonderful group is told, complete with interviews with the members and other participants in its success story.

4. The Beatles: Get Back

It appears all the movies on this list are historical documentaries and this does not seem to be an exception. The Beatles are by far one of the most popular musical sensations of the last century. The English rock group was known for its work in uniting classical music with traditional pop and for making music an important art form to be reckoned with. They are by far the best-selling Music group in history, netting over 600 million copies of their work in sales. Their awards list include 7 Grammys, an Academy award, 4 Brits Awards and 15 Ivor Novello Inspiration Awards. They have also been ushered into the Rock and Roll Hall of Fame. Billboard names them the most successful artists ever. Although there have been films about the Beatles, including Yesterday (2019), The Beatles: Get Back, tells the story of how their last album was made. Directed by Peter Jackson, Disney will be the main distributors for the film upon release.